Discover this fascinating and unique country

Named after the Namib desert for which it is famed, this country has so much more to offer as well

Namibia is named after the world’s oldest desert, the Namib. Although there are large expanses of desert and dunes, the Southern African country offers much more than just stretches of sand. You’ll find miles of coast, rivers, wetlands and grass plains to explore too.

Azure’s luxury Namibian holidays take you to the heart of the national parks and deserts. On our exclusive tours, you’ll stay in first-class retreats from where you can spot wildlife and enjoy stunning scenery and gourmet meals.

A luxury safari in Namibia is the ideal way to encounter the country’s spectacular wildlife. In the Etosha National Park, you’ll get up-close sightings of elephants, black rhinos and many species of game that roam the plains.

Damaraland is the place to see desert-adapted elephants and free-ranging rhinos, while Hartmann’s valley is where you’ll be able to spot crocodiles swimming in the Kunene River.

Head for the barren, sand-swept coastline to experience the remote wilderness, where you may not see another person all day.

Fish River Canyon is a huge natural structure which is 160km long, with the inner canyon reaching a depth of 550km. It’s one of the most popular attractions in the country, and adventure-seekers can enjoy a scenic hike along the plateau and enjoy sweeping views.

There’s also the expansive desert of Sperrgebiet National Park, but unfortunately much of the area is inaccessible to the public despite its national park status.

Meat is celebrated in Namibia and is often cooked outdoors. The local farmers breed cattle that live entirely off the savannah grass and shrubs to produce quality organic beef. Be sure to taste braaivleis, a traditional type of meat barbecue. Venison and lamb are popular too, and there’s also the chance to sample more unusual meats such as ostrich, springbok and crocodile.

Another favourite Namibian dish is Potjiekos - a spicy stew of fish and chicken cooked in a pot over an open fire. The ocean also provides a range of fresh seafood, including the delicious Lüderitz oysters.

If you want to indulge, try Namibian truffles and omajawa, which are large fleshy mushrooms that only grow at the foot of termite hills for a short period after the February rains. The Namibian beer Nambrew has won several international awards and will make a refreshing accompaniment to your meal. 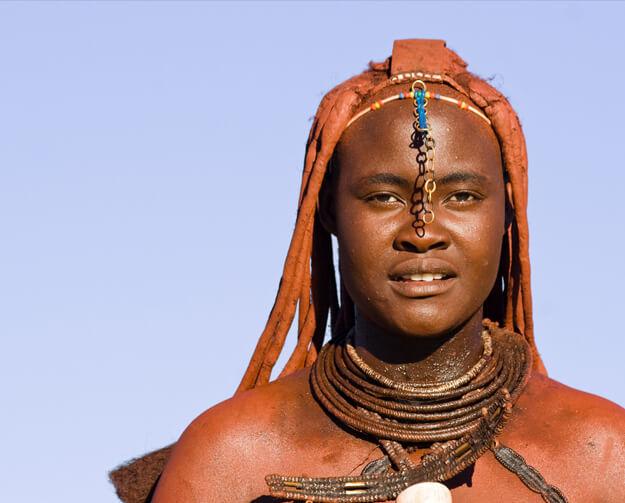 Our specialists are experts at putting together complex holidays and can help you to tailor-make your perfect trip. Below is a selection of the hotels we love in the region, but it is by no means exhaustive, so do please give us a call on 01244 322770 and we can help you to create the trip of your dreams, complete with the hotels and experiences that are perfect for you. 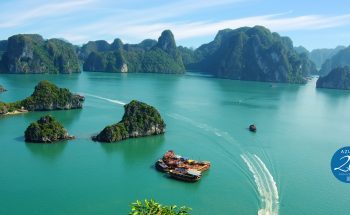 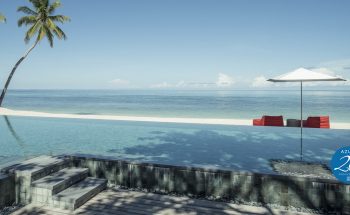 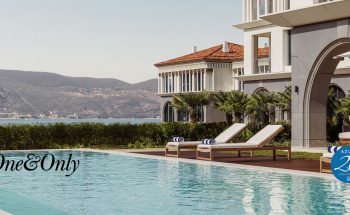