7 nights from £790 pp including ﬂights, transfers and breakfast

Live like a superstar at the Hard Rock hotel, Tenerife, where everything is always rock and roll. From smart, glamorous rooms and suites to the sumptuous Rock Spa, make like a rock star on your next holiday to the Canary Islands and let the good times roll.

Suitable even for rock royalty, the hotel’s plush, stylish guest rooms will have you feeling all Bohemian Rhapsody. The Deluxe Silver, Gold and Platinum Rooms offer spectacular, glossy décor, with beds that ensure you sleep like a king. Watch that rock concert on a large flat-screen TV or lose yourself in the views from your own terrace. Silver Studio Suites have whirlpools, while Gold ones enjoy designer furniture as well. Gold Rock Suites have separate living rooms, while their Diamond and Platinum counterparts even supply you with a gaming console.

From Constant Grind coffee shop for those who need their caffeine fix to meat-lovers’ paradise Montauk, there’s something for every rocker at Hard Rock Hotel, Tenerife. Overlook the ocean at Beach Club, or grab some refined, locally-inspired fare at Alioli.

Narumi serves up fine Japanese and Asian cuisine to tingle your taste buds or enjoy a buffet with a difference - as well as sea and pool views - at Sessions. 3rd Half ticks all the sporting boxes with giant screens and Tex-Mex dishes, while the lobby bar, UTC, is the place to see and be seen.

Finally, the chic rooftop lounge, The 16th, has spectacular sea views and serves up some creative cocktails. There’s the pool bars to try too - see if Nirvana or Oasis are more to your taste.

Rock your body at the Body Rock fitness centre or be treated like a rock star at Rock Spa. You can even enjoy personalised music to chill out or get your groove on. It's all so very rock and roll.

inside this beautiful hotel

Everything you need to know before planning your dream trip

When to travel
August is generally the hottest month in Tenerife South with an average temperature of 25°C. At its coolest at 19°C, January is still a really lovely time to travel to Tenerife. 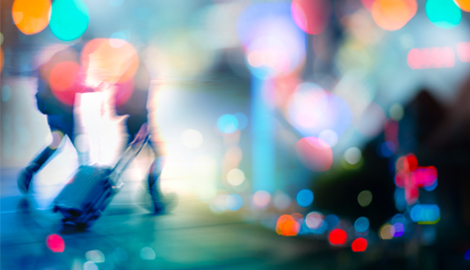 How to get there
Most low-cost airlines such as Easyjet or charter ﬂights like Thomsonﬂy, operate direct ﬂights to Tenerife Sur from Manchester or London. British Airways and Iberia Airlines offer a scheduled service too. 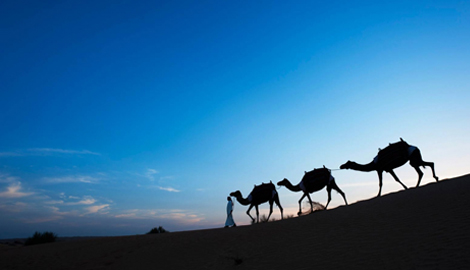